Turmeric (Curcuma longa) is a type of herb belonging to ginger family, which is widely grown in southern and south western tropical Asia region.Turmeric is a spice with warm, bitter taste and it is most commonly used to flavour or colour Asian foods. Turmeric is also widely used to make medicine as it contains a yellow-coloured lipophilic polyphenol substance called curcumin. Curcumin is known recently to have antioxidant, anti-inflammatory, anticancer effects and It has an important role in prevention and treatment of various illnesses ranging notably from cancer to autoimmune, neurological, cardiovascular diseases, and diabetic. It aimed to increase the biological activity and physiological effects of the curcumin on the body by synthesizing curcumin analogues. 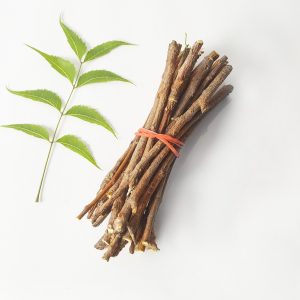 While visiting to the dental specialist having a cavity issue, appropriate

Today, making steps towards environmental friendliness, being sound, and 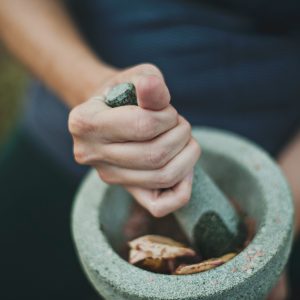 Thinking about how to help your resistance against COVID-19? Well as you